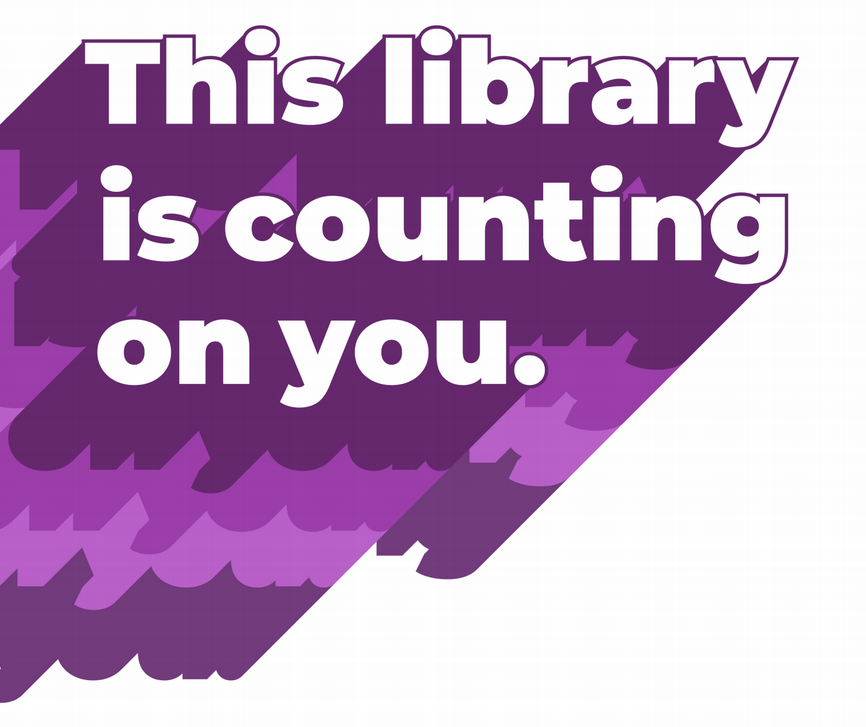 Contact our RI Partnership Specialist from the U.S. Census Bureau with your questions about Census job events, and bringing a Census taker to your library for an event. 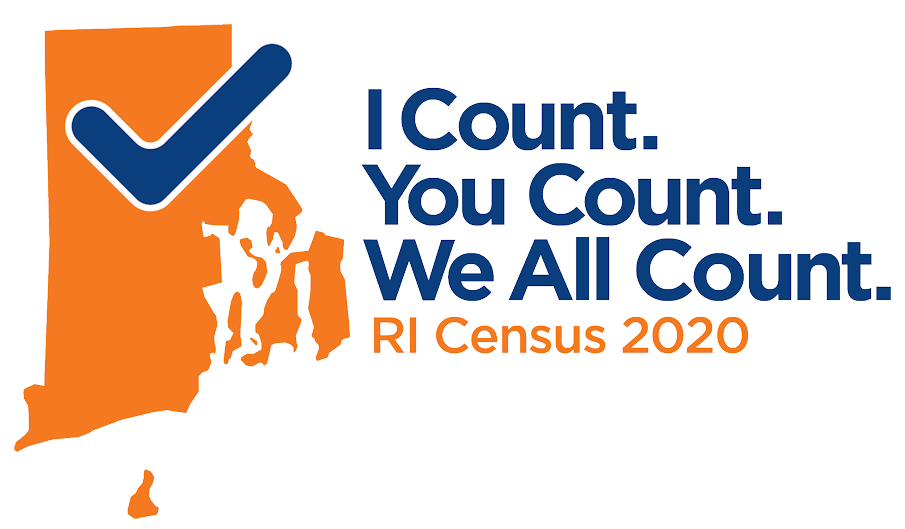 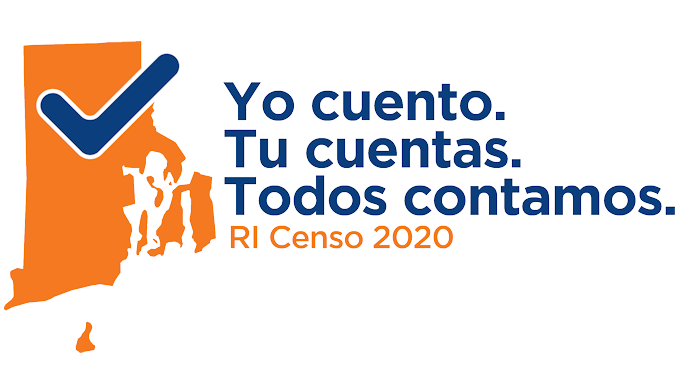 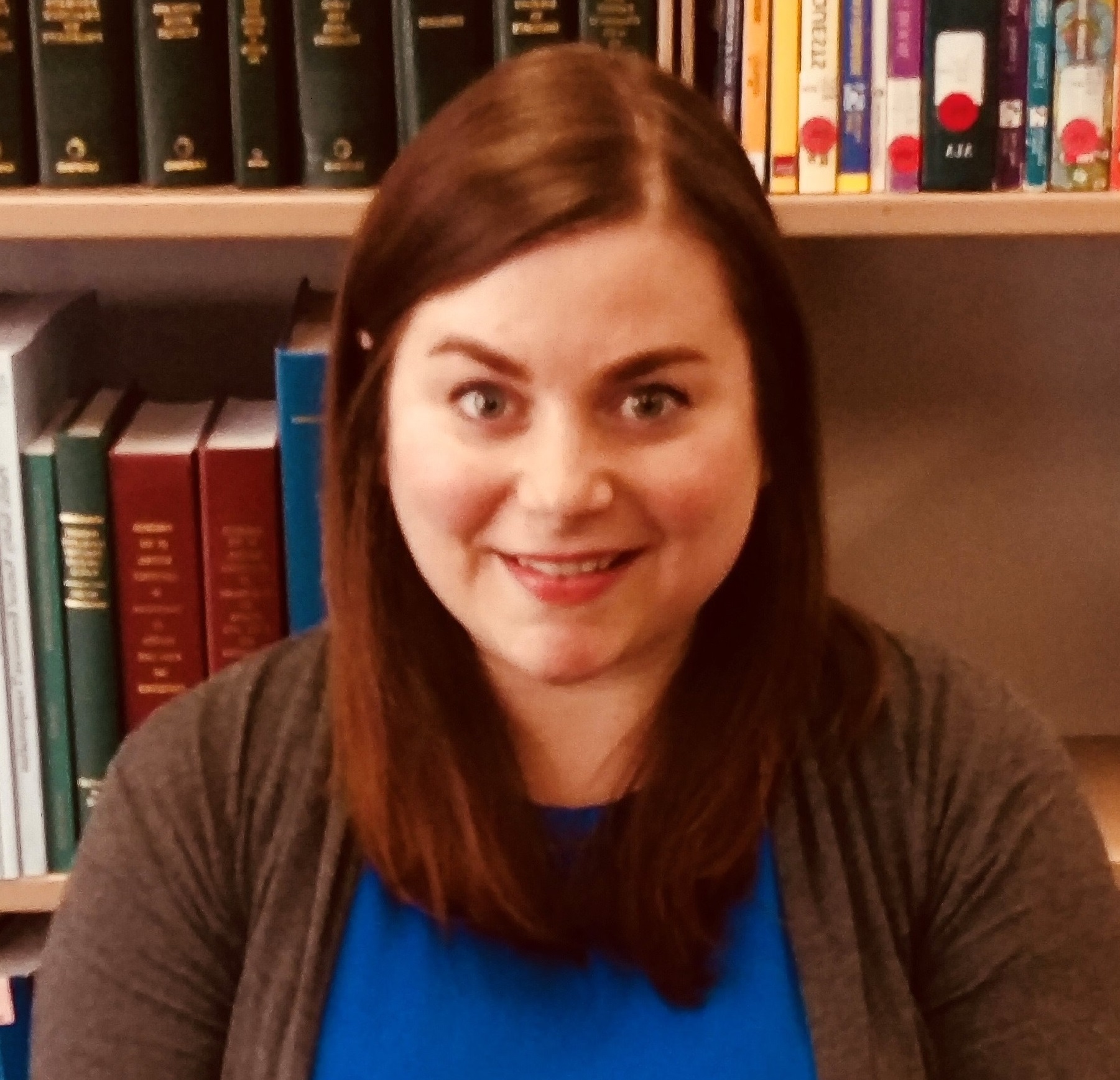 Libraries and other community centers are providing limited face-to-face services and census outreach has slowed. The good news is that your community members have until September 30, 2020 to complete their census, and there are plenty of ways to support a complete and accurate count even without a fully open library. You can:

Is your library ready for the 2020 census?

The 2020 census is here! All RI residents have until July 31 to complete their census form. Use this checklist to ensure your library is ready to support your community in getting a complete and accurate count.

The U.S. Constitution requires a complete count of every person living in the country once every ten years. Census results determine tne distribution of billions of dollars of federal funds to states and communities, and determine how many seats in congress each state gets. The count from the 2020 Census will last for the next decade, so an undercount would be detrimental to RI in a variety of ways.

RI receives $3.8 billion in federal funding each year, approximately one third of the State's annual budget. An undercount will affect the allocation of this money, and have an impact on funding for services affecting highways, public safety, schools, and hospitals, as well as programs like Medicaid, public housing and SNAP.

RI is at risk of losing a Congressional seat  if population growth is slower than in other states; a complete count will help ensure RI maintains its representation in congress.

Census data is used to inform decision-making in a variety of areas, including economic development projections and investments, and the allocation of vital services and programs for vulnerable populations. Vulnerable populations are both more susceptible to and more negatively affected by an undercount.

Rhode Island was the sole location for the US Census Bureau's end-to-end test in Providence county in 2018. Advantages to hosting the test include that the state has been working closely with US Census Bureau staff since 2018, and have been able to create a tailored outreach strategy based on the results. Anecdotal evidence suggests that Rhode Islanders did not know the 2018 test was a test, so a potential challenge could be that Providence County residents may be less inclined to fill out their 2020 Census if they believe they have already completed it.