Skip to Main Content
It looks like you're using Internet Explorer 11 or older. This website works best with modern browsers such as the latest versions of Chrome, Firefox, Safari, and Edge. If you continue with this browser, you may see unexpected results.

Reading Becoming Muhammad Ali with a group over the course of several weeks? Use these discussion starters to dig deep into themes, plot, and character development.

In typical years the KRARI kick-off would be held at the RI State House. While we can't be together in person at the State House this year, there are virtual options for exploring the State House with students.

For more information about the State House and additional learning opportunities from the Department of State, contact Lane Sparkman, Associate Director of Education and Public Programs.

Kick off Kids Reading Across RI 2021 with the recording of the April 29, 2021 virtual discussion with Becoming Muhammad Ali authors James Patterson and Kwame Alexander. Schools, public libraries, learning pods, homeschoolers, and children's literature lovers are invited to celebrate this year's selection and the dynamic authors who have brought Muhammad Ali's story to a new generation.

Celebrate the 2021 KRARI selection Becoming Muhammad Ali by James Patterson and Kwame Alexander. Learn how to create an origami butterfly and bee in honor of Muhammad Ali's famous quote, “Float like a butterfly, sting like a bee. The hands can’t hit what the eyes can’t see.” Presented by Carole Walsh. 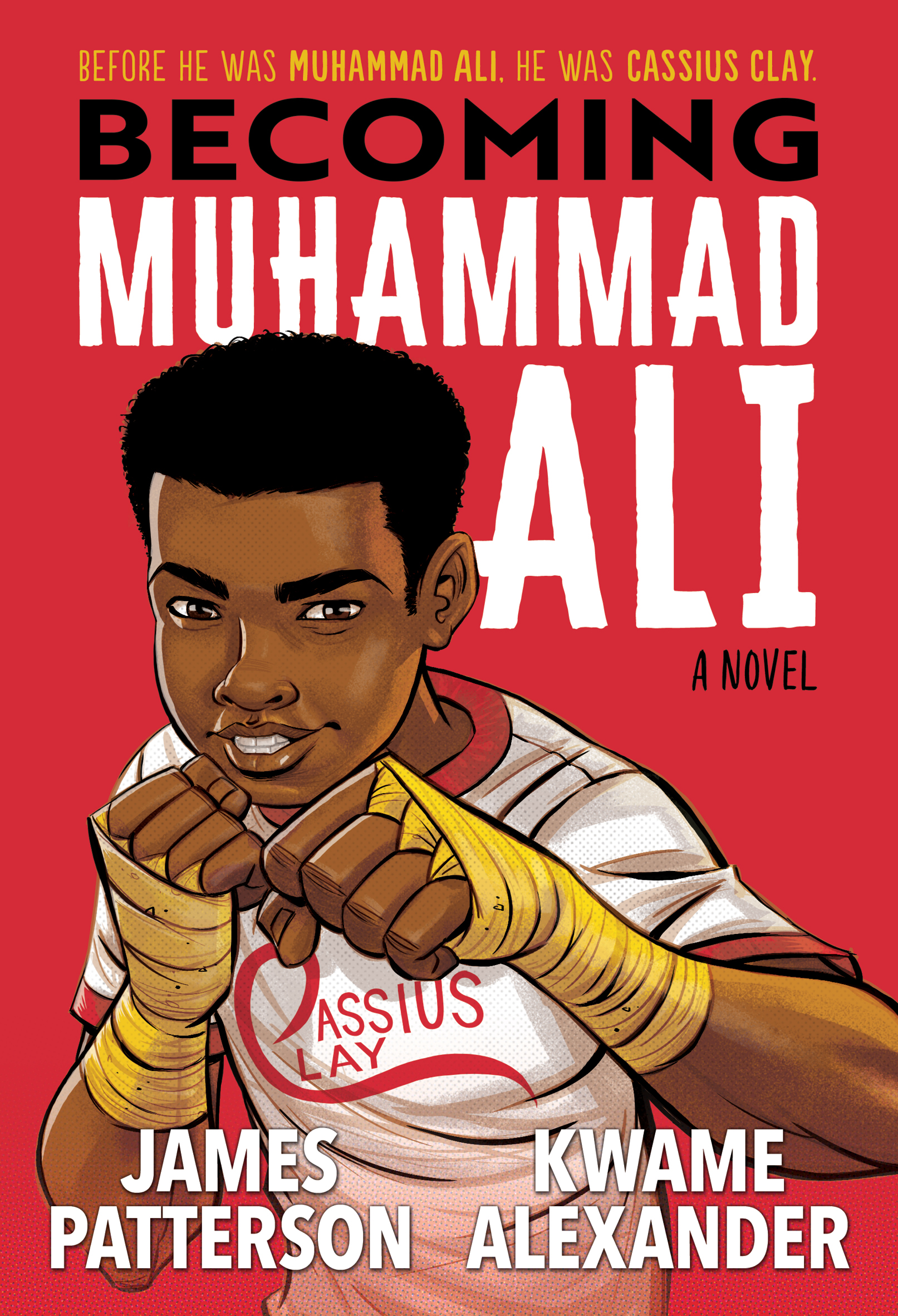 Before he was a household name, Cassius Clay was a kid with struggles like any other. Kwame Alexander and James Patterson join forces to vividly depict his life up to age seventeen in both prose and verse, including his childhood friends, struggles in school, the racism he faced, and his discovery of boxing. Readers will learn about Cassius' family and neighbors in Louisville, Kentucky, and how, after a thief stole his bike, Cassius began training as an amateur boxer at age twelve. Before long, he won his first Golden Gloves bout and began his transformation into the unrivaled Muhammad Ali. 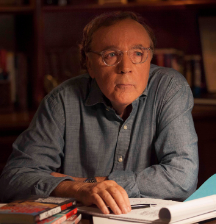 James Patterson is the world’s bestselling author. The creator of Max Einstein and Middle School, he founded JIMMY Patterson to publish books that young readers will love. He lives in Florida with his family. 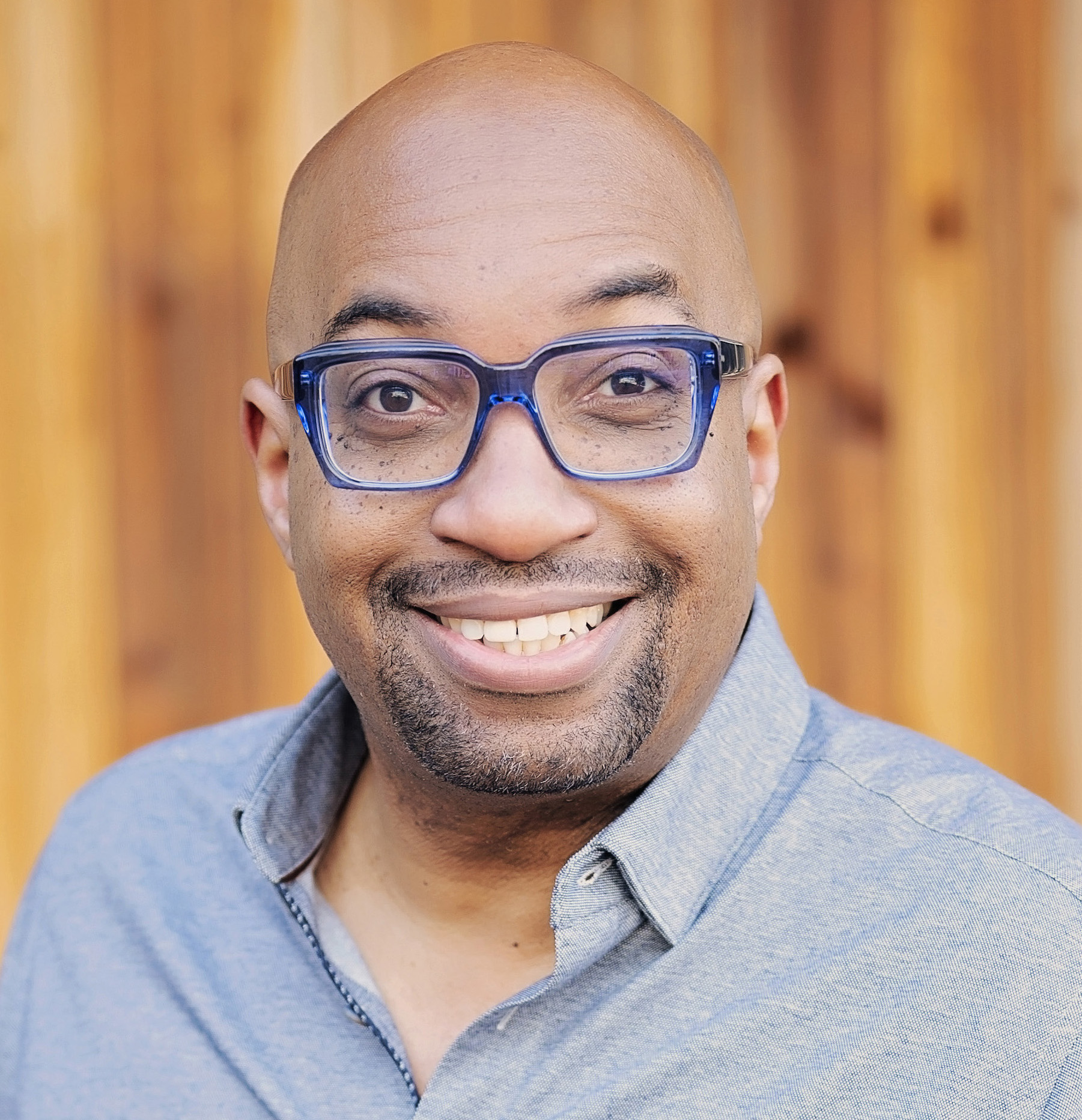 Kwame Alexander is the New York Times bestselling author of more than thirty books, including his Newbery Medal-winning novel The Crossover and The Undefeated, winner of the Caldecott Medal and Newbery Honor. He is the founding editor of Versify, which aims to change the world one word at a time..